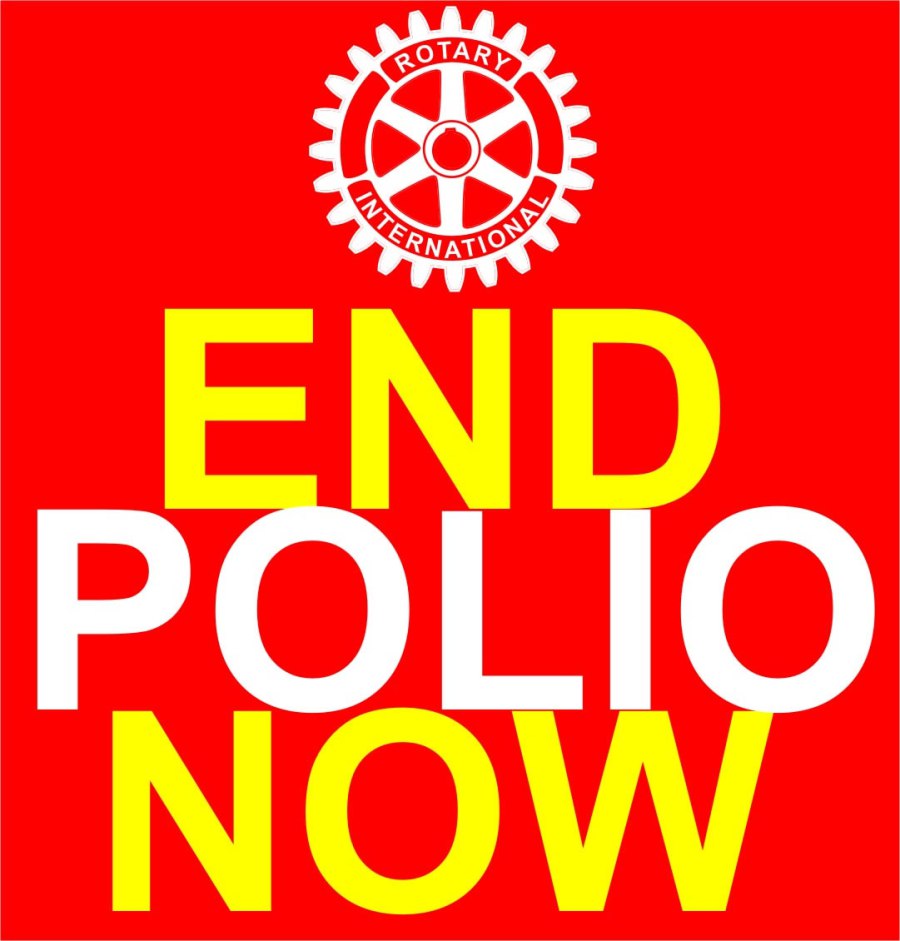 Over the last 25 years, Rotary members have donated their time and over US$1.3 billion towards the immunisation of more than 2 billion children in 122 countries as part of the Global Polio Eradication Initiative (GPEI)[1]. This historic partnership has reduced polio cases by 99 percent worldwide. However, even if polio remains endemic in three countries only (Nigeria, Pakistan and Afghanistan), all countries remain at risk of importation of polio, especially in the ‘poliovirus importation belt’ of countries from West Africa to the Horn of Africa. In response to this situation, the WHO declared in May 2014 that the international spread of polio constitutes an ‘extraordinary event’ and a public health risk to other States for which a coordinated international response is essential. Outbreaks in Syria, Iraq, Cameroon and Equatorial Guinea earlier this year demonstrate how the polio virus can spread from endemic countries.

In this context, a Written Declaration (WD) on continued support from the European Union to polio eradication will be launched in the European Parliament by the GPEI.

WHAT DOES IT SAY?

A WD is a short political instrument and text that raises awareness of the unique opportunity and urgency to eradicate polio in the world. Our WD calls on the European Institutions to (re-)prioritise polio eradication on the EU agenda and allocate €200 million to polio eradication over the next 4 years.

HOW DOES IT WORK?

WHAT DOES IT MEAN?

HOW CAN YOU HELP?

In order to reach the 377 signatories, the help of Rotarians and Partner representatives is vital as a large number of MEPs need to be convinced to sign the WD in a short amount of time. You have an important role to play to encourage MEPs to give their support to the WD! You can contact representatives from your country in the European Parliament and encourage them to sign WD 0008/2015 on continued support from the European Union to polio eradication. MEPs are usually very happy to hear about concerns and ideas of their constituents.

To guide you in this process, we developed a toolkit in eight EU languages.

HOW DOES IT WORK?

You only need to copy paste the sample letter in an email, add your details, and send it to all MEPs from your country and/or constituency. You will find the contact details of your MEPs in the contact list we prepared.

PDG Judith Diment has been working for three years on advocacy for funding for polio from the European Parliament together with the partners of the Global Polio Eradication Initiative. There has been some success to date in putting polio back on the EU agenda with funding in the region of 20 million Euros in last two years, alongside successful polio conferences in both Brussels and Strasbourg attended by President Schultz.

So please inform Judith Diment Judith@thediments.co.uk if an MEP has already responded to make sure they are not contacted multiple times.

You can also use social media such as Twitter to raise awareness about the WD. Below you can find two examples of Tweets:

[1] The Global Polio Eradication Initiative is a public-private partnership led by national governments and spearheaded by the World Health Organization (WHO), Rotary International, the US Centers for Disease Control and Prevention (CDC), and the United Nations Children’s Fund (UNICEF). Its goal is to eradicate polio worldwide. – See more

Helping with this campaign can really help in the efforts to eradicate polio, thank you for your action.

Mark Ward is Head of Quality Assurance & Risk Management of The Trussell Trust.  Here is provides some insight to activites...

On the 18th April members of Rotary eClub West of England joined Rotary E-Club 9920 Francophone of District 9920 in order...

My first experience at the Rotary e-Club West of England

I always wondered how a Rotary club could be virtual and make it work over the internet, so I decided...

One thought on “Please take Action to support eradication of Polio”