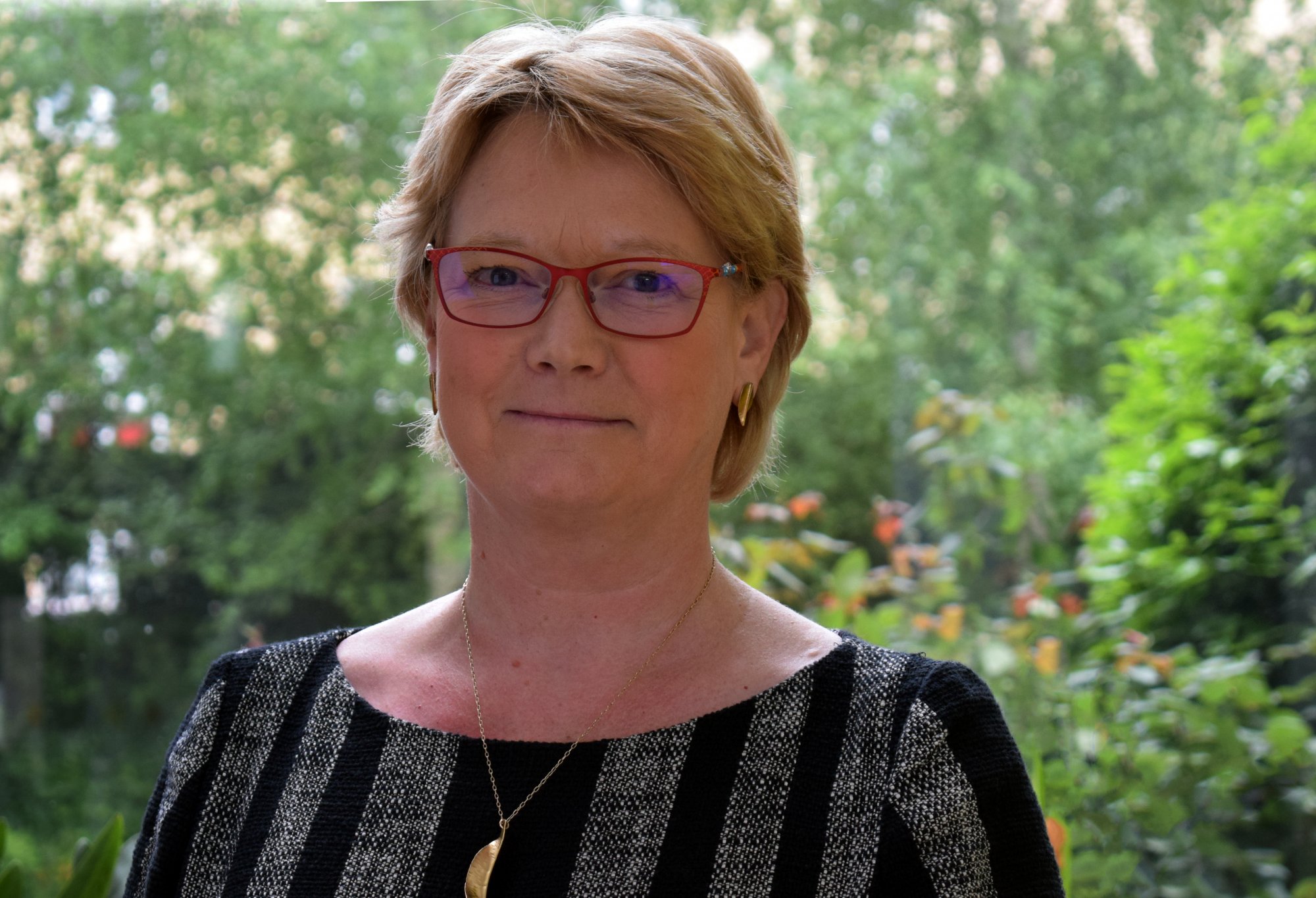 Susan Munroe began a career in healthcare as a nurse with the NHS. While undertaking VSO work in Uganda she became aware, in a very real and tangible sense, that not everybody is treated with the same rights that we experience in the UK. She was there in the midst of a Civil War, and was witness to the atrocities of the conflict and the child soldiers fighting in it. Returning to the UK she worked in the NHS in Edinburgh for many years before moving to Glasgow; volunteering as a mentor to refugees and asylum seekers, later moving to London, where in 2009 she became a trustee of Freedom from Torture (formerly the medical foundation for the care of victims of torture). Susan joined Freedom from Torture as CEO in September 2014.

Torture is never acceptable. In any case many survivors we see are nurses and teachers, doctors and students. They are ordinary people like you and me, just going about their job, many of them just in the wrong place at the wrong time. Many of them were perceived to have the wrong sexual preference, many of them the wrong gender. Perhaps a relative was a member of a political group their government didn’t like. There are many spurious reasons why individuals have been tortured, and they need support from an organisation like Freedom from Torture.

Getting that message across to people is hard, and particularly difficult just now with the immigration rhetoric we are increasingly seeing in the news. The recent sinking of migrant boats in the Mediterranean, with their tragic death tolls may mean that people start to see events like this as having a humanitarian cause rather than being an immigration issue.

“The people that are making these journeys are really desperate and fleeing awful situations.”

The countries of origin for many of the victims will have been Eritrea, Iran, and Syria, states which are known to practice torture. Of the people that arrive in the UK to claim asylum from these and other nations, it is likely that anything up to 30% of them are survivors of torture. The victims of the sinking in the Mediterranean will likely have included those tortured.

This fact seems to get ignored or disbelieved by Government and the media. Nobody undertakes such harrowing and dangerous journeys lightly. The horrors that these people have to go through just get to Libya in the first place, then to get out of Libya, then into a boat to risk crossing the Mediterranean : the people making these journeys are really desperate and fleeing awful situations of conflict, human rights violations and humanitarian crises.

They are doing so because the system gives them very few other options – for example in the whole of 2014 the UK Government accepted only 187 Syrian refugees under its official resettlement programme. 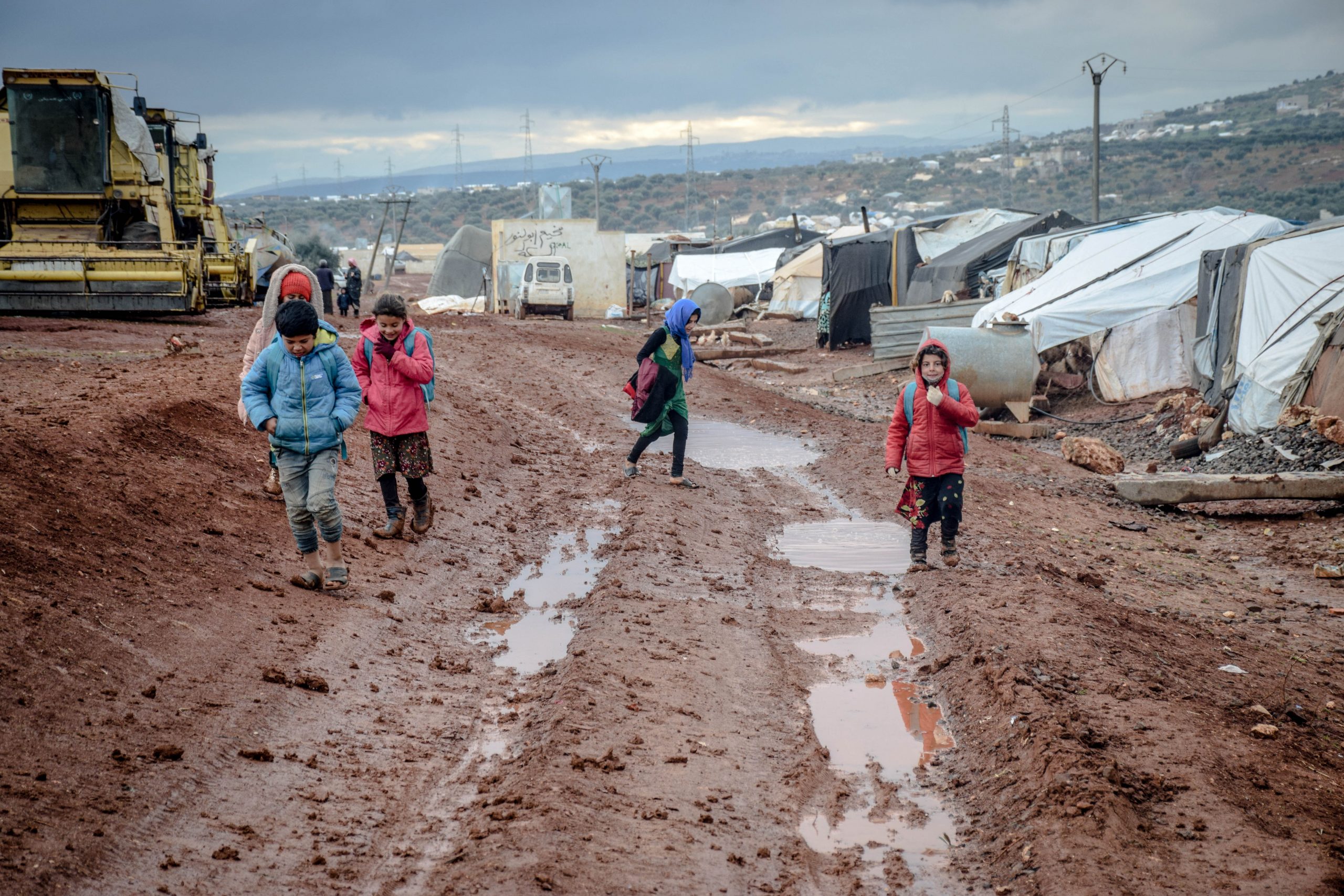 Unfortunately, reaching the UK is no guarantee of safety. Assuming that a person comes into the country through what the Home Office would describe as ‘legal means’ and they turn up the port and immediately claim asylum, they are put into a system where it feels to them as though the default position of the authorities is to assume they’re lying. They must retell and relive their story, often having to find many, sometimes very humiliating ways of proving that they’ve been tortured.

I was shocked to read of a case in the media where a woman fleeing persecution had to produce photographs of her and her partner having sex in order to prove that she was a lesbian, all because the Home Office didn’t believe that she was. They were proposing to send her back to a country where she could be be tortured again for her sexuality. In the jargon we call this the ‘culture of disbelief’ and it is very strong, very powerful and very difficult for our clients to overcome.

“Some of the torturers are very clever at making sure that the marks stay hidden. Things like sexual violence can be very difficult to find evidence of months after the event.”

They have been tortured, they have undergone a difficult journey to get here, and many of them are still extremely traumatised when they arrive. Given their traumatic experiences of officials in their own countries they may be very disturbed at having to disclose these experiences at first interview with officials here. At the next interview when they don’t say exactly the same thing it is taken as proof that they are lying. In practice, they struggle with a very difficult burden of proof.

We can sometimes help with that, as our expert doctors can provide forensic reports of the physical and psychological damage of torture. However some of the torturers are very clever at making sure that the marks stay hidden. Things like sexual violence can be very difficult to find evidence of months after the event. A lot of the damage is psychological, leaving people with post-traumatic stress disorder, intrusive thoughts and flashbacks, depression, nightmares and panic attacks and so on.

While they are trying to obtain a place of safety in this country, most asylum seekers are not allowed to work, particularly during the first twelve months. Most applicants have their first claim rejected, and lose official support sometimes becoming street-homeless. We had one woman with two children under five recently; she was street homeless for two days before the authorities believed that she should be given some sort of asylum or help.

“Many are placed into detention, and for many of the survivors who have been subjected to torture in prison in their own country, the trauma that accompanies going back into what they perceive as prison is awful for them.”

Around a third of asylum application cases are successful on appeal which tells you something about the quality of asylum decision-making. We have known some survivors, who are initially refused, spend up to ten years going through the process. They may still not be allowed to work, the welfare support they receive is extremely low, and may be cashless and as of recently they are not allowed free NHS secondary care unless its directly related to injuries sustained by torture or other human rights violations.

They go from having very, very limited money to absolutely no money at all. Many are placed into detention, and for many of the survivors who have been subjected to torture in prison in their own country, the trauma that accompanies going back into what they perceive as prison is awful for them. They ask, quite rightly, “We are not criminals; why you treating us like criminals?”

During this chaotic time it is very difficult for them to be thinking about the rehabilitation, but we will continue to help them come to terms with torture, to put it behind them, and become active members of society.

The therapy garden at Freedom From Torture’s London centre.

With the help of the donations Freedom from Torture receives we will continue, as we have done for 30 years, to protect and support those who survive their ordeal and survive the journey to the UK. But there is a clear need to increase our funding streams, to diversify them, and make them sustainable.

At the moment we are looking at new ways to engage with those who already know about us and exploring digital and social media to engage with younger people. Another big area of development will be to try and generate funding from the NHS, as the work that we do undoubtedly saves the NHS is significant amount money. We help people at risk of homelessness, we help people get their lives back on track, we reduce the frequency of suicides and suicide attempts, we reduce the number of emergency or unplanned hospital visits, we reduce dependency on painkillers and antidepressants and we are beginning to identify areas where we believe we can help the NHS save money through the services we provide.

Freedom from Torture have provided therapeutic care and rehabilitation for more than 52,000 survivors of torture since the charity was established in 1985. This has been achieved through the donations of individuals willing to recognise that torture is real.

Triodos Bank has worked in partnership with Freedom from Torture for more than 10 years. Find out how saving with Triodos Bank can support Freedom From Torture’s work.