This week John Isles is in the company of three fellow Rotarians; Debbie Vance, Katherine Alexander and Jasper Vethaak. As John says: “We have sometimes been accused that ‘hands on’ Rotary doesn’t work in an eClub but these three have disproved that theory”.

John: May I start by asking Debbie what she has been doing with SOS and perhaps you can tell us what SOS stands for.

Debbie: SOS are a global organisation that works to prevent family breakdown and protect and care for children who have lost parental care, or who risk losing it. We work with communities and partners to ensure that the rights of all children, in every society, are respected and fulfilled.

We are non-governmental and non-denominational. We respect all religions and cultures and work with trusted partners in places where we can contribute to social development. The SOS Children’s Villages are International helping youth all over the world.

John: Tell us a little of what you have been doing.

Debbie: I am a volunteer with the SOS Children’s BC Village located in Surrey BC Canada and for the past 2 years have been helping to coordinate their annual Run & Walk. This event has been going strong for the past 7 years. This event has become so successful that the Mayor of Richmond, which is where this event takes place each year, proclaims a day in May the “SOS Children’s Village Run & Walk Day.”

This year our event was attended by approximately 350 runners, walkers and supporters. We made over $23,000 for the local SOS Children’s Village located in Surrey BC.

We had many supporters including iTalkBB Media, The Rotary Club of Richmond who helped manage this event and the Richmond RCMP who came out in full force with all their bells and whistles.

It was a great day for a great cause! The support from my Rotary club Click4action eRotary was truly appreciated

John: Debbie that’s great and on behalf of our members thanks for representing Click4action eRotary

Now turning to Katherine please tell us what you has been doing with the Spalding Parade.

Katherine: It wasn’t certain that this event would go ahead but thankfully we managed to get a great Sponsor in Taylor Wimpey. There were more attractions on the Sir John Gleed School grounds this year including a good number of food and charity stalls.

The parade set off at 1pm for its tour around Maple Grove, the riverbank and Halmergate. More participants were involved this year, which added to the colour and vibrancy of the event.

Particularly entertaining was the involvement of so many schoolchildren accompanying the floats they had decorated themselves with such imagination. 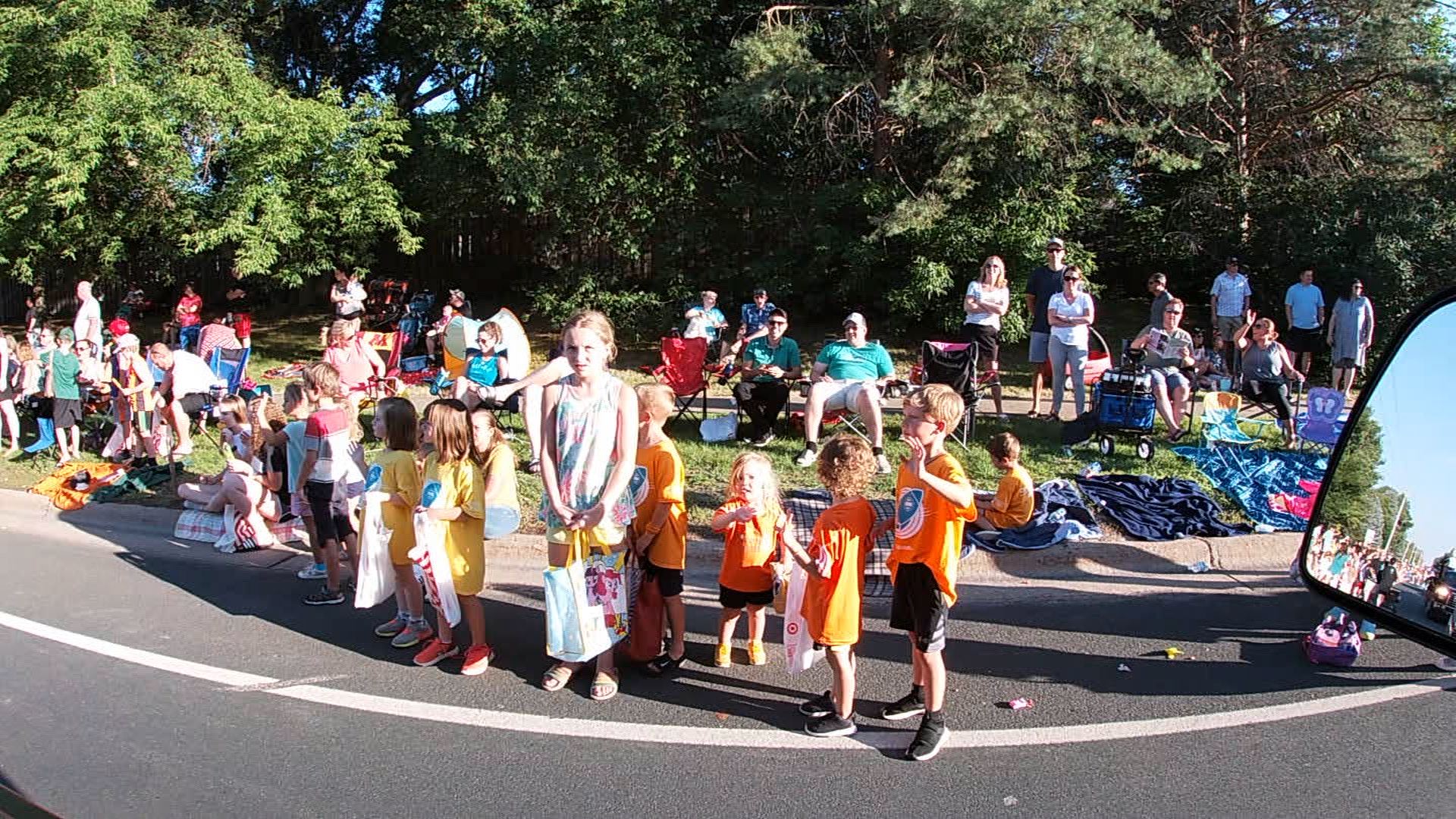 There were a number of stalls attracting the children and the bar and food outlets were popular with the adults.
It took about 90 minutes to complete the course, giving plenty of opportunity for residents to cheer it along.
Musical entertainment was provided by local band The Sound Injectors, the Post-16 Centre The school gymnasium housed a diversity of craft stalls and they all reported good business. As yet though we don’t have a figure how much money the event raised for Local Charities.
John: Thanks Katherine and again our thanks for representing our eClub.

May I now turn to Jasper. I believe you have also been involved with SOS but in a slightly different way.

Instead of going to the conference on Thursday, I organised a winetasting to a winery about 100 km north of Bucharest. He has been organising wine events at Rotaract and Rotary since last winter, mainly for fun and intercultural understanding, but charity is supported as well.
It was impressive to see the difference between the developed city and the poor countryside. We went with 21 people from 10 countries in a minibus to La Certa, a winery of an Austrian winemaker. Most of us expected a very old fashioned winemaker. This was not the case, everything was brand-new and shining. We got a tour through the winemaking process. Afterwards we tried the La Certa (lizzard) wines. The wines were much better then expected, so we enjoyed the tasting a lot. 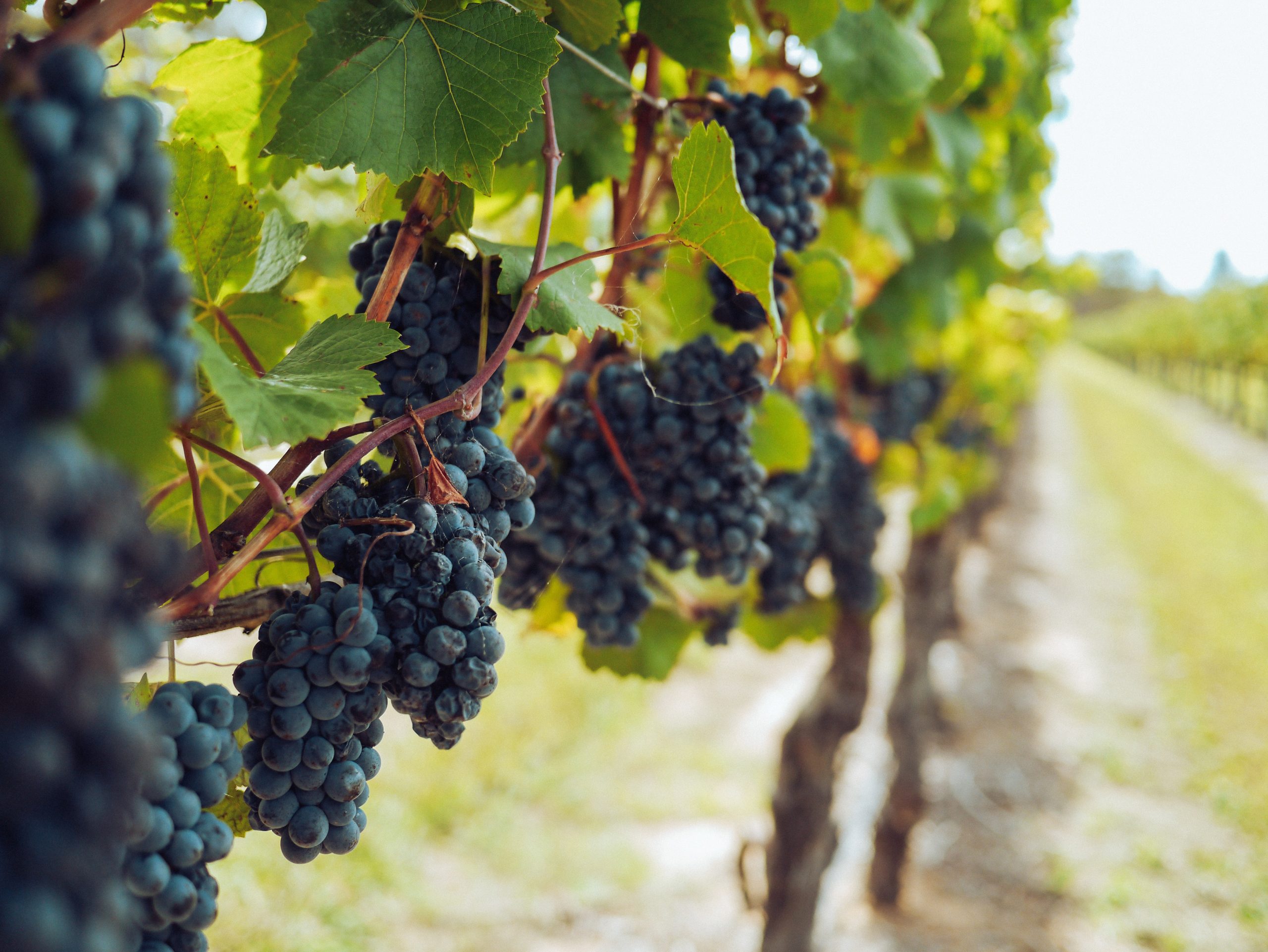 The way back in our minibus went very fast. With the small tour I organised we could raise €202 for SOS Children Villages in Romania. A small amount for the UK, but in Romania still half a monthly salary.

John: A big thank you to all of you for what you have done to raise awareness through Rotary and for those wanting more information on SOS please see their website http://www.sos-childrensvillages.org